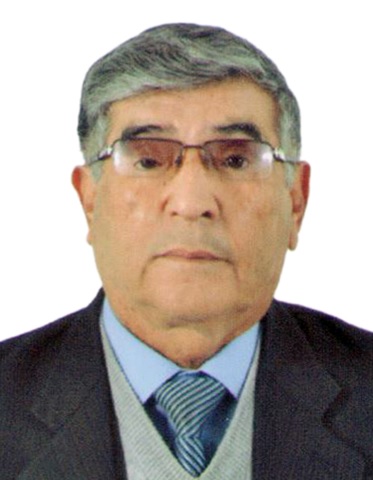 Head of the department "Theoretical and construction mechanics",