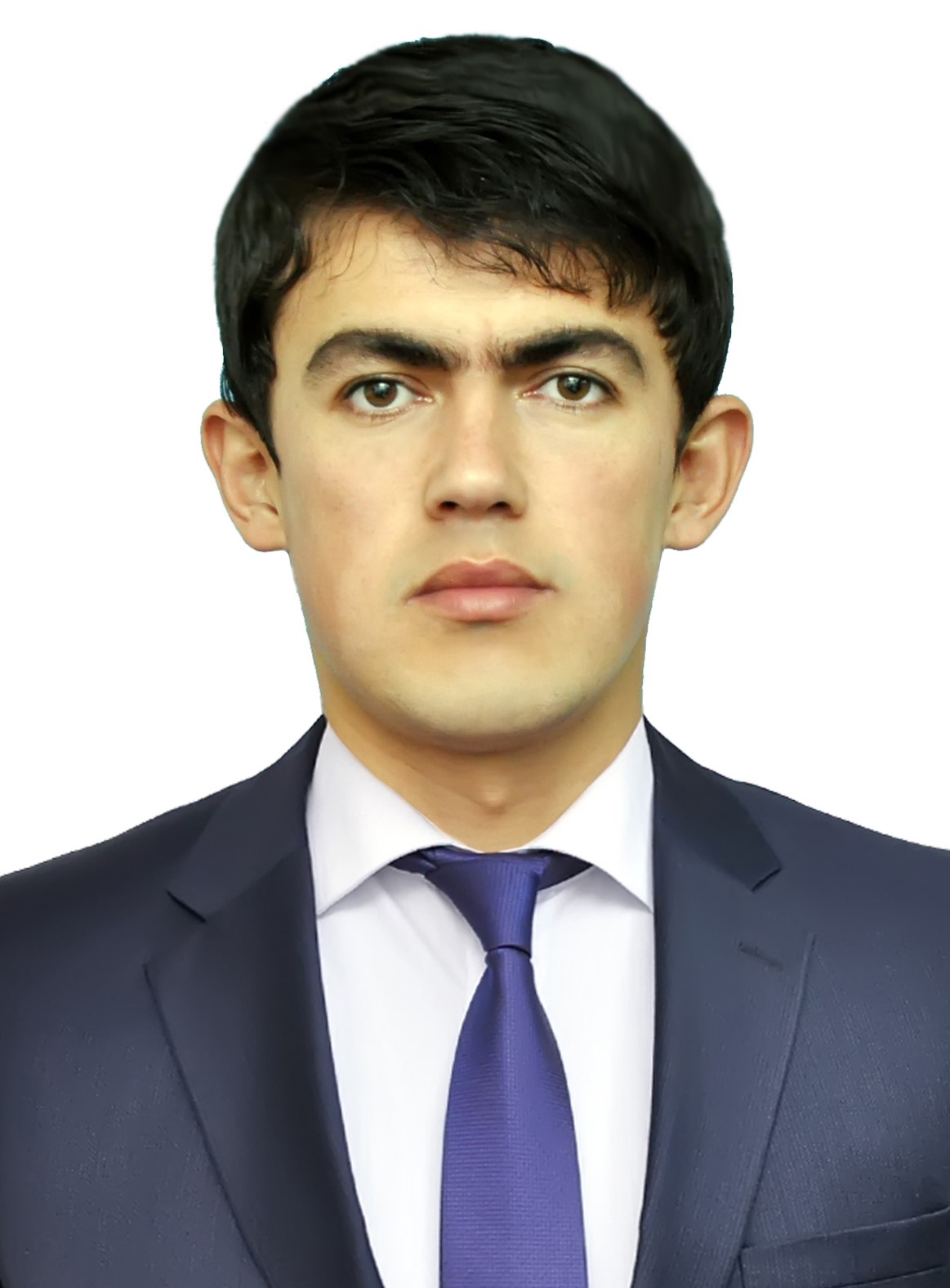 Head of the department "Drawing geometry and computer graphics"

“Department of Graphic Geometry and Engineering” Graphics has been functioning since 1934, when the Tashkent Institute of Irrigation and Mechanization of Agricultural Mechanization was established. In the first years, the candidate of physical and mathematical sciences, then the docent of technical sciences GROMOV M.Ya. He was the ruler.

Scientific articles published at the department are published in scientific journals in our Republic and abroad. Employees of the department published over 60 scientific articles in scientific journals of Ukraine, Russia and Kazakhstan for the last 10 years. During this period 1 candidate dissertation was defended, 6 textbooks, more than 50 methodical instructions, more than 100 scientific articles. On the basis of the results of the research carried out on the department, a patent application for a utility model was issued and a useful model based on the Law of the Republic of Uzbekistan "On inventions, utility models and industrial designs" - the cultivator has a digital FAP 01089-patent and PJG Universal Spindle Theoretical recognition of the power of I AP 5696. The author of the useful model, Urishev А.Е.