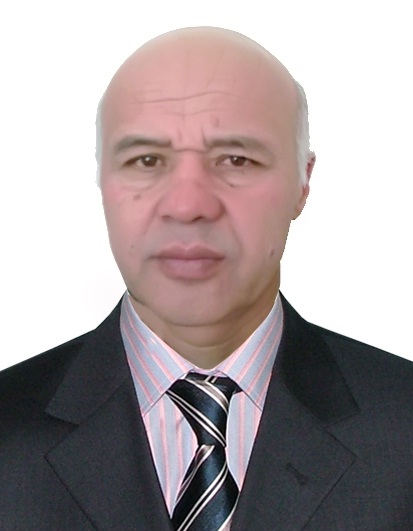 "The use of water energy and pumping stations"

The training of highly qualified specialists in the design, construction, operation, repair and reconstruction of pumping stations, small and medium-sized hydropower plants located on irrigation systems has been conducted since 1934 at the Department of Water Energy Use and Pumping Stations of the Tashkent Institute of irrigation and agricultural mechanization of Engineers,

From ancient times, 3-4 thousand years ago, our generation for an irrigation above the had lands, used chigirs, water wheels and other water hoisting apparatuses. On watermills, creameries and mechanical installations of clearing of rice, in the capacity of the drive energy of water was used.

Today in republic from 4,3 million hectares of irrigated lands more than 53 % are necessary on an irrigation by means of 1620 modern pump stations. Besides, by means of 8047 small pump stations and installations, are irrigated 620 thousand more hectares of fertile lands of farms. For work of these pump stations on the average 8,2 billion кVt*h the electric power every year are outlayed.

Preparation of highly skilled specialists on designing, building, maintenance, repair and redesign of pump stations, the small and mediumhydroelectric stations which have been had on irrigational systems, was conducted with 1934 for 2004 on chair «Usingof water energy and pump stations», created at faculty Building of small and mediumhydroelectric stations which later has been converted to faculty Building of hydro technical structures.

For development of activity of institute, preparation of highly-skilled personnel for agricultural economy, it agree decrees of the Cabinet №150 from March, 30th, 2004 and №415 from September, 3rd, 2004, the chair «Using of water energy and pump stations»entered as a part of faculty «Building and using of irrigation hydro technical structures» (the institute order №187-А/Ф from September, 13th, 2004).